On March 9, Julie Cassidy, of Winchester, and the wife of Bruins Head Coach Bruce Cassidy, joined the “significant others” of several Boston Bruins players and coaches at the Elizabeth Stone House in Roxbury to present a check for $12,000. The funds came from the Festival of Trees fundraiser held at TD Garden.

In December 2017, select Bruins wives and girlfriends decorated mini trees to include a variety of items, such as autographed team memorabilia, gift certificates and favorite items of Bruins players, which were then auctioned and raffled off at several Bruins home games. The women also donated supplies for the women served by the Elizabeth Stone House, which provides support groups, counseling and housing services, such as an emergency domestic violence shelter and transitional housing, to adult and child survivors of domestic violence and related trauma. 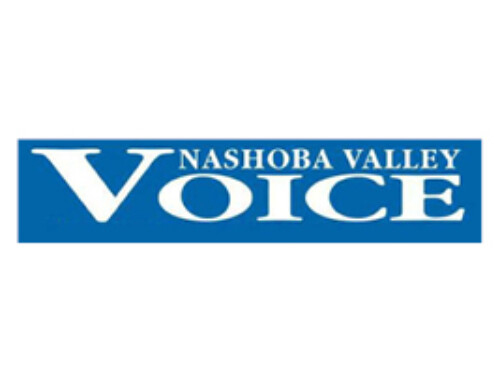 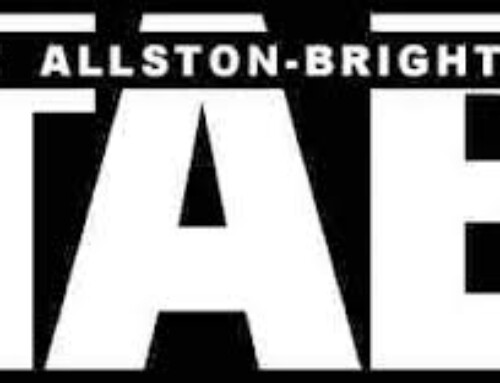 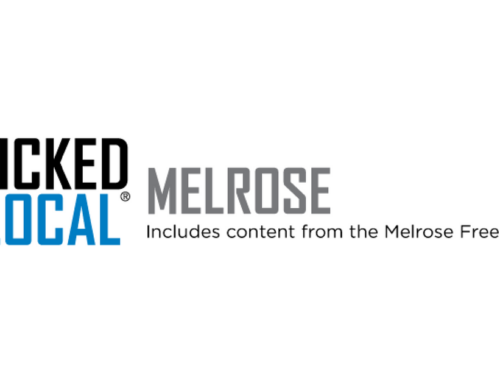 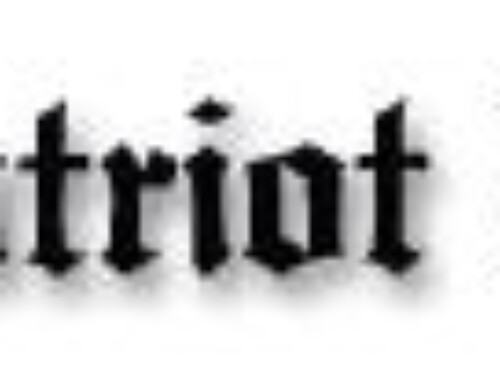 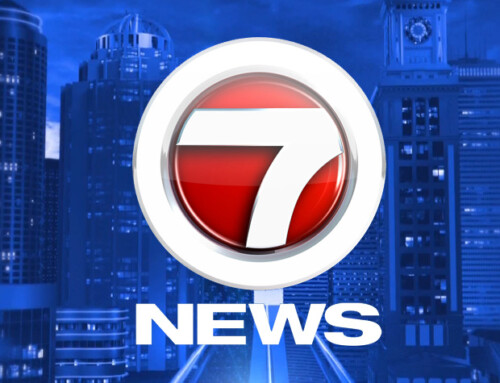