When considering a new position, your future paycheck is obviously a big part of the package. But as an executive, there can be multiple and sometimes complex aspects of your employment deal, from bonus structures to work flexibility to moving stipends.

To a point, much of what you negotiate will depend on your objectives and situation. For instance, executive coach Elene Cafasso recalls a client who was leaving a role where she was well-established.

“She had a bonus and stock options and a lot of things she was leaving on the table in order to move to a new position,” says Cafasso, who is president and founder of Enerpace, Inc. Executive Coaching in the Chicago area.

“Because it takes longer to find jobs at the highest level, many times VPs and up will negotiate that no matter what happens, the executive is guaranteed at least one year’s salary. That way, even if it doesn’t work out, they’re covered until they can find the next thing.”

Executives might also consider asking for relocation help, compensation for professional memberships, or more vacation flexibility. (Execs are sometimes limited to times they can go away, based on company deliverables.)

In general, experts suggest four places to think about wheeling and dealing beyond your base pay:

Your new company is likely bringing you on to do something specific, and you’ll want to be sure you have the right ingredients to make that happen and succeed. 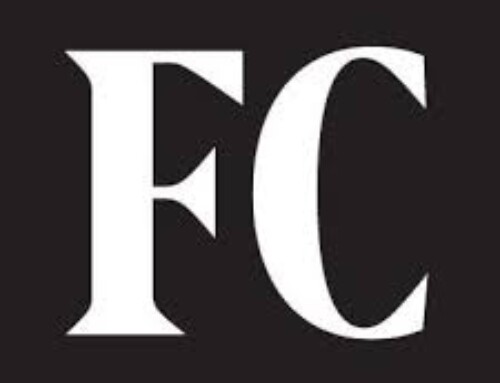 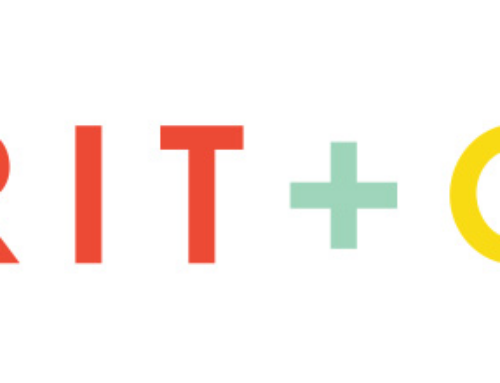 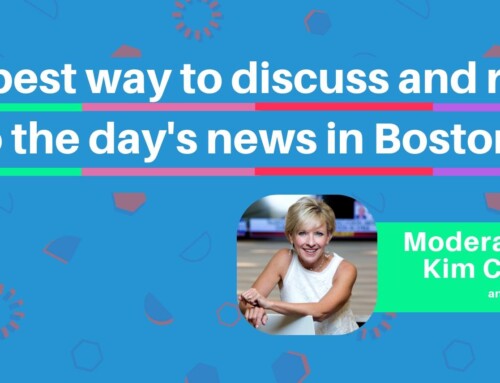