At Clark School in Rowley, local students have the opportunity to express themselves through an expanding performing arts program.

“I’m gonna live forever. I’m gonna learn how to fly, high.” Anyone who turned on the radio in the early 1980s couldn’t escape these lyrics from the song “Fame.” It was the title song of the hit movie of the same name, which was followed by a long-running TV series and, a 2009 movie remake. Each iteration focused on the lives of students attending the Fiorello H. LaGuardia High School of Music & Art and Performing Arts, New York City.

While Rowley, Massachusetts, might not match the bright lights and big-city feel of New York, local students now have a greater opportunity to express themselves with Clark School’s expanding performing arts program.

Clark School, an independent private school, was founded in 1978 to provide a unique and individualized approach to education. It moved from Danvers to Rowley in 2014, but has always offered drama as part of its yearly curriculum for both lower and high school students.

Drama is just one element of the Clark School arts program, however, which focuses on developing an individual, local, and global understanding of art. Students work on finding their own individual artistic voice by learning techniques in a variety of media, including drawing, painting, sculpture, printmaking, and digital photography. Each student works on expanding their skills and improving their art foundation.

One particularly interesting class is a yearlong course on video blogging, known as vlogging. “This replaces a typical journalism class and allows students to create a library of YouTube videos for private or public viewing,” says Jeff Clark, head of Clark School. “It is another way to get kids interested in the important art of storytelling.”

Performing arts have always been extremely important to Clark, who, after college, performed professionally in repertory theater, including a Broadway tour, prior to his educational career and founding of Clark High School. 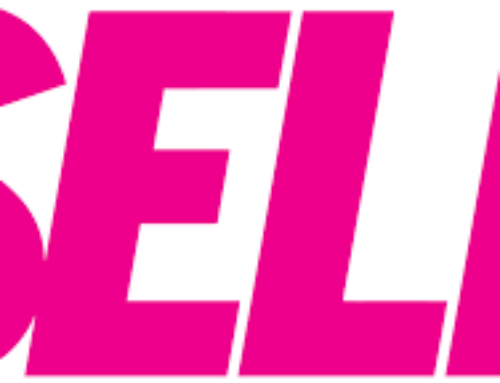 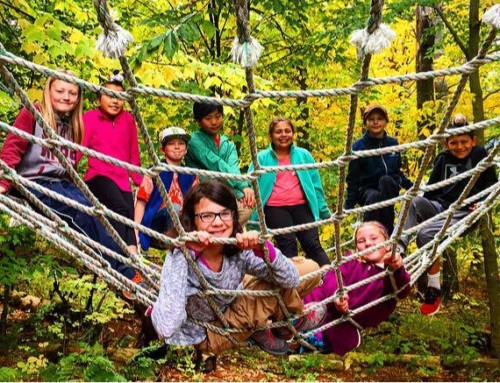